The Parish Office will be CLOSED on Monday, January 20 in commemoration of Martin Luther King Day. Business hours will resume on Tuesday, January 21 as usual. Thank you and God bless!

You are here: Home / About / Our Patroness This beautiful Our Lady of Guadalupe Fresco adorns our church vestibule wall.

December 12 is known in Mexico and the U.S. as the Day of Our Lady of Guadalupe (Dia de Nuestra Senora de Guadalupe) celebrating the appearance of the Virgin Mary on December 9 to the Aztec native and Christian convert Juan Diego, in 1531.

On his way to church for morning services, Juan Diego, age 57, climbed through the Tepeyac Hill country in central Mexico. Near Tepeyac Hill, he encountered, by surprise, a beautiful dark-skinned woman surrounded by a ball of light as bright as the sun. She spoke to him in his native tongue and asked him to go to the bishop and request that a church be erected in her honor, on the very spot they were standing.

Juan did as Mary, Our Blessed Mother, requested, but feeling disappointed by the bishop’s response, he considered himself unworthy. The next day he met the Blessed Virgin Mary again on the hill with the same request. So, he implored her to send someone else. But Mary told him that he was the one she had chosen. The next day Juan returned to the bishop and repeated Our Lady’s request. On re-hearing his story, the bishop asked that the Lady provide a sign as proof of who she was. Juan dutifully returned to the hill and to Mary. She, in turn, asked Juan to return to the hill again, the next day, and she would have a sign for the bishop. Unfortunately, Juan did not return. His uncle was dying and needed his care. After two days, when Juan was rushing to find a priest for his uncle, Mary appeared again to him. She assured him of a cure for his uncle and instructed him to take his tilma (his cape) and gather into it the roses that had miraculously grown at her feet, despite the winter frost. So Juan took these flowers to the bishop, and as they poured out from his tilma, an image of the Blessed Virgin Mary appeared on it, precisely as Juan had described her. Our beautiful Juan Diego Statue is located between the church and office building.

The following day, Juan took the bishop to the spot where he first met Mary. He then returned to his village where he met his uncle who was completely cured! His uncle told him that while Juan was away, he was met by a young woman surrounded by a soft light, who told him that she had just sent his nephew to the bishop with a picture of herself. And then she said: “Call me and call my image Santa Maria de Guadalupe.”

It is believed that the word Guadalupe was actually a Spanish mistranslation of the local Aztec dialect. The word that Mary probably used was “Coatlallope” which means “one who treads on snakes”! Within six years of this apparition, six million native Mexicans had converted to Catholicism.

Not only a church, eventually the Basilica of Guadalupe, was built on the site of the apparition. The tilma, the relic, has been kept in this cathedral and inexplicably preserved for more than 400 years. The image on the tilma is one of the Virgin surrounded by the light of heaven and the stars of the winter solstice sky. The stars represented on the Virgin’s mantle are said to be the exact constellations that were present at the time the tilma was presented to the bishop. It remains complete and on display to this day. Basilica de Guadalupe is, by far, the most popular religious pilgrimage site in the Western Hemisphere and the Americas.

In the weeks leading up … END_OF_DOCUMENT_TOKEN_TO_BE_REPLACED

More Posts from this Category 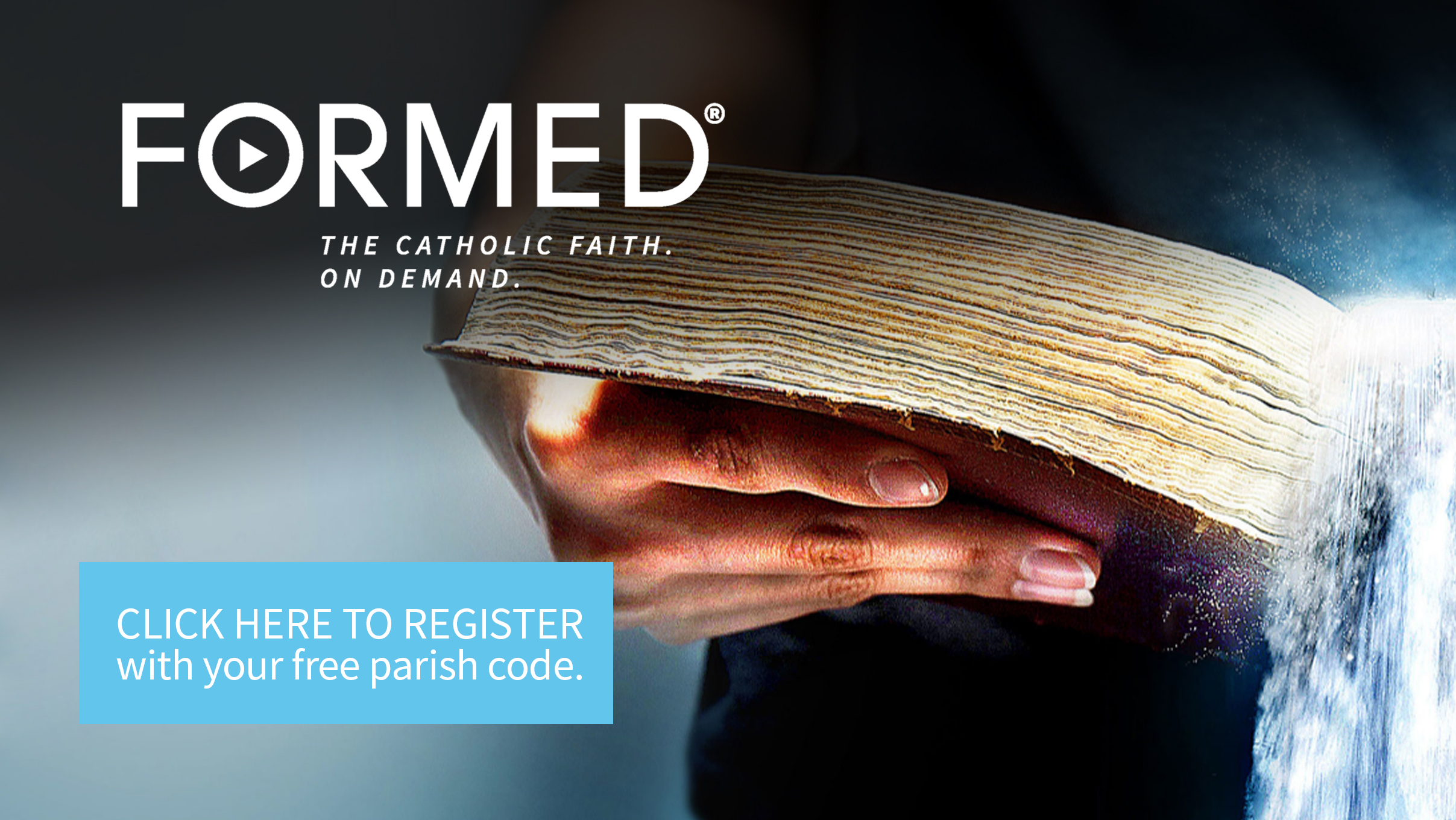 Our Lady of Guadalupe Social Media